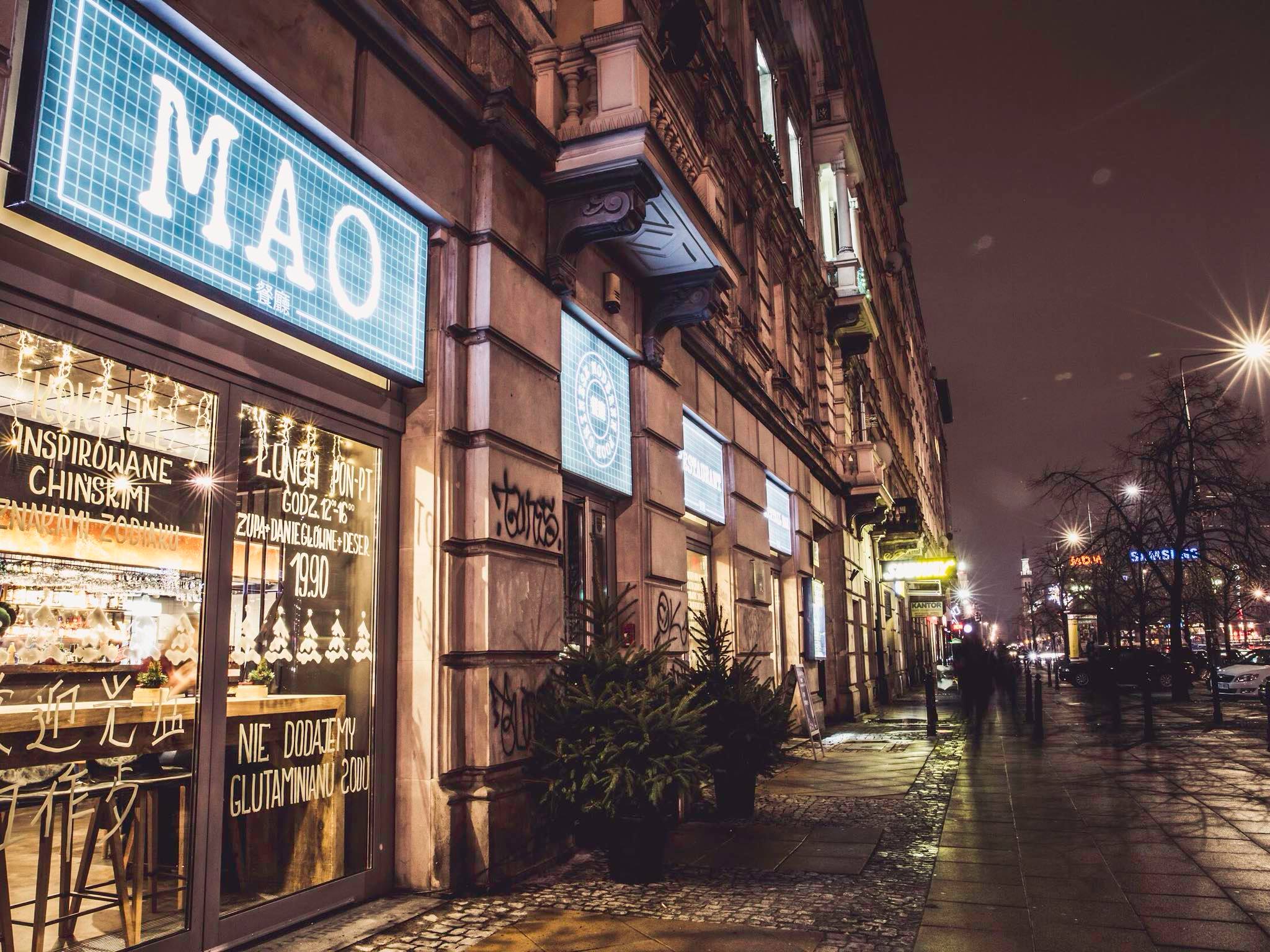 Chinese cuisine-its a very interesting topic in Poland. As if it is known what is going on with it, what are the flavors, products, but in fact only a few of us do have specific knowledge on the subject.

The truth is that the original specialties of this cuisine, given in unchanged,  chinese form,  would never have tasted any good to the average Pole. There are exceptions, of course, but let’s focus on the majority. These are the facts.

China is huge. The climate and environmental conditions are different for different regions, so depending on where we would theoretically choose to dine, culinary experience will be different. And so for example:

– one of the best known is Beijing cuisine from northern China. This is where the famous Chinese steamed buns and our beloved Peking duck come from. In addition, pasta is more often used than rice.

– fish and seafood lovers should try healthy Cantonese cuisine. There you will also find a huge selection of wok dishes.

– we can also find a lot of fish in Shanghainese cuisine, also distinguished by a taste for sweet flavor even in meat dishes.

And how does it look for us? After moving this concept to the Polish soil?

A Chinese-style restaurant is either a mini fast-food stall with the food worth pennies, or a huge restaurant hung with lanterns, with golden dragons and inflated prices. In both cases, the menu probably will find the same dishes and obligatory – monosodium glutamate.

What is monosodium glutamate? It is the original glutamic acid sodium salt, once isolated from the Japanese leaflet, such seaweed. Today synthetically harvested from leftovers and food waste witch contains plenty of sugar and protein. It is not a substance classified as dangerous, but there are many indications that eating it is not the best of ideas. There is a so-called ‘Chinese restaurant syndrome’ – a syndrome of complaints resulting from excessive consumption of glutamate. Substance commonly found in food ingredients – on packaging as E621. We do not recommend.

Is it possible to open a Chinese restaurant, adequately translate the idea of the menu to Polish, not use monosodium glutamate and still be faithful to the traditions of Chinese cuisine? It turns out that its possible and in the best possible way.

MAO is a Chinese restaurant opened recently near Konstytucja square at Marszałkowska 62.

The founders aim to show the diversity of Chinese cuisine by delicately cracking it and supplementing it with excellent cocktails menu. Most, however, they care about making us all happy. Just the Chinese hospitality.

The chef Dong Xiao Bin, called Jurek, has been cooking for over 30 years. He graduated from the Beijing Academy and has been working in Poland for over 20 years. Together with his Chinese team, he set himself a goal – to change the image of Chinese cuisine in Poland.

His specialty is Peking duck. Something simply amazing. In the menu, all appetizers will be ordered for PLN 10, dumplings for PLN 22, soup for PLN 25, and main dishes for PLN 34. At lunchtime there are special offers. We liked their burger, not forgetting about the duck!

The MAO kitchen does not use synthetic monosodium glutamate, as it is often the case in this type of restaurants. Mao dishes draw on traditional Chinese recipes, but they are tailored to Polish tastes. We will not find here a century-old black egg (at least for now), but the flavors that most captured the palate of the creators of this place during several months of preparations for opening.

The concept is very well thought out. From color, through crew costumes, menu. Full specialization. That’s it.

You can sit here at a special table with a rotating dial (so-called Lazy Susan) and share the menu selection. According to the Chinese tradition, the round table brings guests closer regardless of their social status or hierarchy. MAO is just like a round table. Everyone here is equal and everyone appreciated. Hospitality above all. Do not worry about chopsticks, If those will overwhelm you, it’s not a problem, cutlery is at hand. You’re welcome.

The cocktail bar is inspired by the flavors of Asia. The head of the bar Sebastian created something unique in the scale of the whole cocktail scene of the city. Alcoholic infusions with green rice tea, durian, matcha, kafir, black sesame seeds, tamarind, lychee, anise, ternate clerics and many more are given in a non-standard way. Burned with cold fires, shining, shooting, with foam garban, in colorful feathers, or in a young coconut, which delicate interior can then be eaten like a natural jelly. Unrestrained fantasy and unpretentious entertainment. Personalized under the Chinese sign of the zodiac so that alcohol can be received according to the wisdom of the East. 12 different characters, 12 cocktails, each of which has to move all five senses. Some of the cocktails seem controversial, but this is only a semblance. The flavors combine perfectly and the form how those are served surprises every time. ‘Gan bei’! so let’s raise a toast for MAO,

What does MAO mean? This is, inter alia, the family name in China, female name, means the trend, courage, hard work, will to take risks, luxury, can also mean ‘very drunk’. There are many meanings. They are diverse as all of China. Experience China in MAO.

Scroll back to top